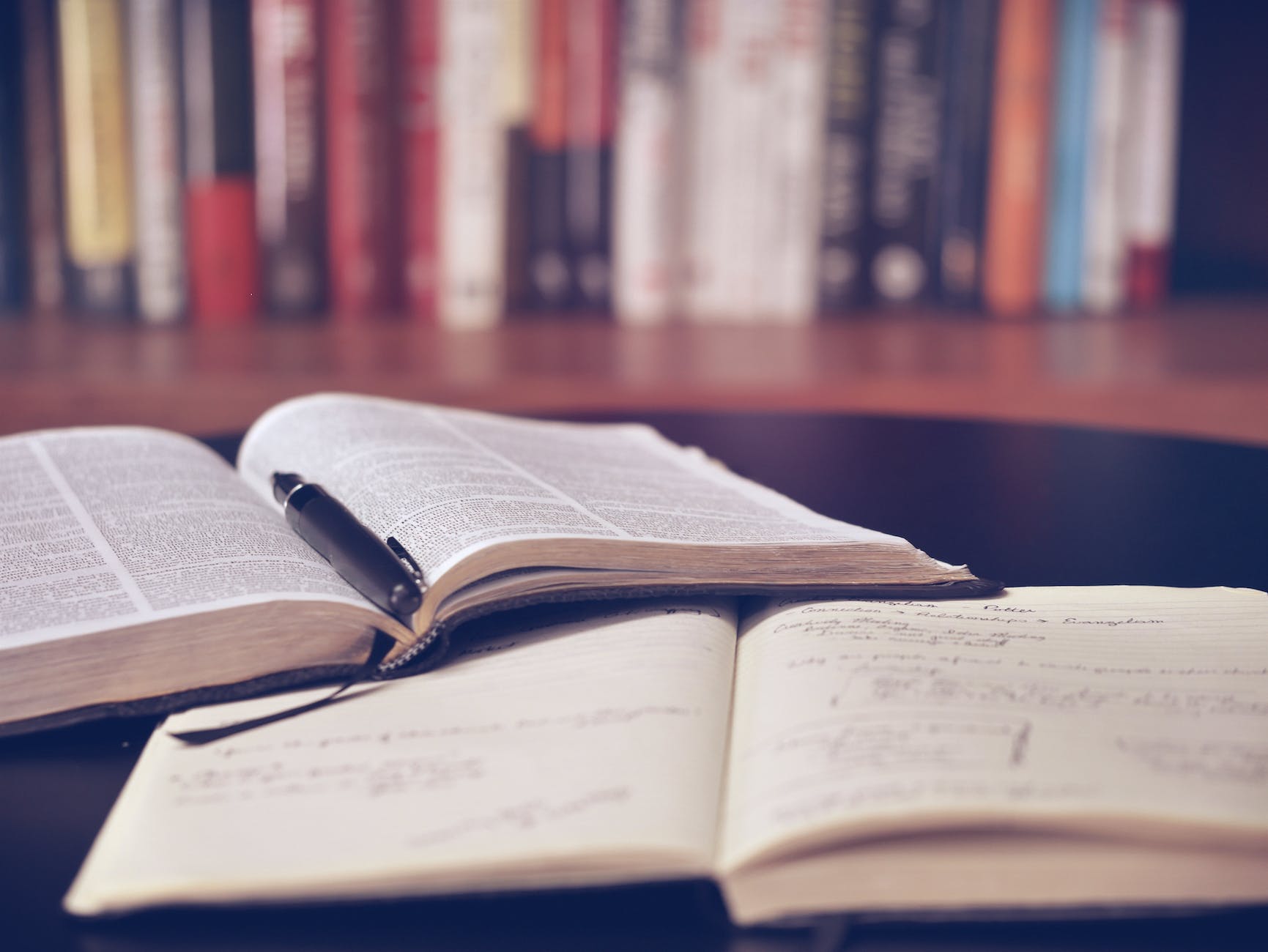 But I have a confession.

I have a very large, extremely massive regret. And–shy of getting a lobotomy–there’s nothing I can do to fix it.

I regret that I will never be able to re-read Harry Potter for the first time.

Look, I get it. Harry Potter has been around for 20 years now. I should not now be lamenting over something quite this old, right? Wrong.

When I was eleven years old, I read the first three Harry Potter books back-to-back-to-back. Without sleeping. Or eating. Or blinking. And in the most hipster way I can possibly say this, I read them before they were a thing. That’s not to say they were hot-off-the-presses when I discovered them. I didn’t read them until Prisoner of Azkaban had come out,

My school library had hardly finished wrapping the cellophane around them before they were in my hands. My greedy little grubby eyes soaked in those pages like they were my life source. I read them faster than any other books I’d read in my entire life. I was so enraptured by Sorcerer’s Stone, I can remember sitting on the floor of my school library and reading the first five chapters before I could even force myself to stand to go check it out.

And then came the awful, dreaded wait for Goblet of Fire. And I can remember the magic of reading Goblet of Fire. It was the summer after seventh grade and I worked all summer with my mom to be able to buy that book. (In retrospect, what a horrible trade-off. I’m talking I worked 8-hour shifts all summer for one hardback book.)

But that wait was nothing like Order of the Phoenix which came three years later. Three. Long. Years. Three years of me reading and re-reading and reading again the first four books. And then Order of the Phoenix brought with it the magic of a midnight release. I got to be out late. I was with one of my oldest and dearest friends (we’re still old and dear friends and I have the gray hairs to prove it) out WAY past my bedtime. More importantly, we were our WAY past our bedtimes at A BOOKSTORE. I was in a bookstore after hours. Cramped in a line. With a golden ticket in my hand which entitled me to a shiny, beautiful new book.

Order of the Phoenix had my favorite cover. And when the cashier put it in my hand, I felt magic crackle through my palms. My friend dropped me off back at my house and I stayed up all night–again without blinking or eating or doing anything–until I had swallowed every word whole. And I had the migraine as retribution for my choice.

Half-Blood Prince was spent in yet another incredibly long line, my friends around me, chattering excitedly about what they hoped would happen and what they predicted would happen. I was in the same bookstore, the line snaking all the way through the building, surrounded by my people who loved reading and loved Harry Potter. The next day, I went to a horse show where a very unhappy woman proceeded to tell my mother and me how I was going to hell for reading Harry Potter. To which I shrugged, opened the book, and informed her that if Satan was taking me, at least I was going to read a very good book before he did so.

Deathly Hallows brought a very different experience. This time, I was the man behind the register. I helped promote sales for Deathly Hallows and plan the party the store I worked at was throwing. I stepped on a girl’s hand and hit a boy in the face. Purely accidental. Seriously. And I had to make sure everybody else in the entire city got their copies of Deathly Hallows before I did. But I did get to keep the boxes the books were shipped to us in. I moved into two apartments and my first house with my wife in those boxes. Fond memories were attached to those boxes.

I read Deathly Hallows much more slowly than the other books. I knew it was the end. I knew that I would never again experience the world of Harry Potter the way I was right then, reading that last book. I savored it. I salivated over it. I almost lost my job over reading it. (Okay, but in my defense you can’t just STOP reading in the middle of the battle at Hogwarts. That’s sacrilege.)

And at 19 years old, I had to face the realities of a world in which there were no more midnight releases of Harry Potter books. I would never again read a Harry Potter book for the first time.

I squandered away those beautiful, golden years that were filled with new books of the biggest obsession I’ve ever had. I wasted those amazing nights of reading books that would never be new to me again. I lost the opportunity to savor the only first time I’d ever have.

My only regret in this life is that I will never be able to re-read the Harry Potter books for the first time.

Live your life without regrets (and savor every bookish moment you get!)

Yours,
The Plucky Reader

2 thoughts on “Living Life with Regret”